On Wednesday and Thursday during the training sessions, we had some trouble adjusting the kart to our liking and we had to gain a lot of track knowledge in a short time. On Friday we managed to get the set-up better and the driving got better and better

In qualifying on Friday afternoon we unfortunately had an engine issue that caused us to miss slipstream and therefore did not get further than 25th in the group and 50th overall. This was very disappointing as we had set a 34th overall time in the last practice.

Saturday was a day to forget for us. The engine exploded during warm-up. This was probably due to the same problem as in qualifying. The first and third heat I retired due to a flat tire and the second heat due to a start crash.

Because of the bad results on Saterday we had to start the second chance as 32nd and therefore last. The drivers who finish in the first 6 here still qualify for the final. Unfortunately I didn’t get that far, but still climbed up to 12th place with the fastest lap time.

In the end we had a nice week and showed the speed is there on circuits outside the BeNeLux.

Many thanks to: Slangen Karting, PariTech, Decker facility, mom and dad. 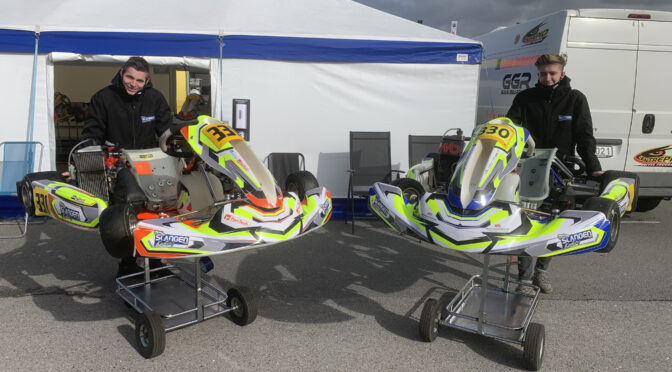 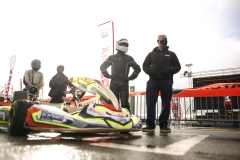 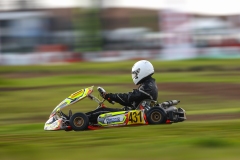 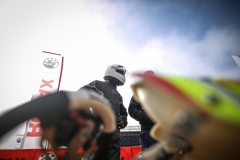 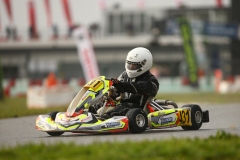 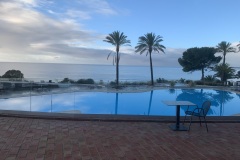 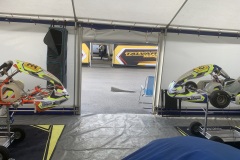 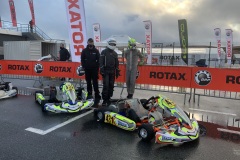 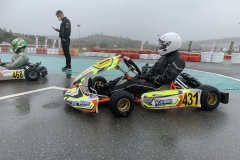 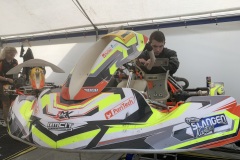 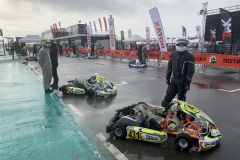 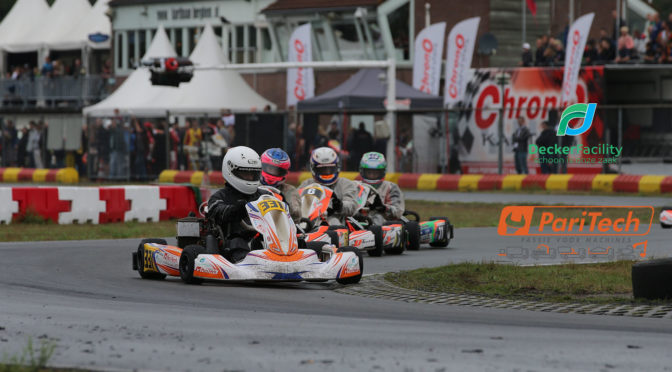 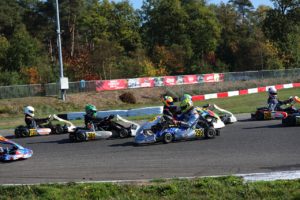 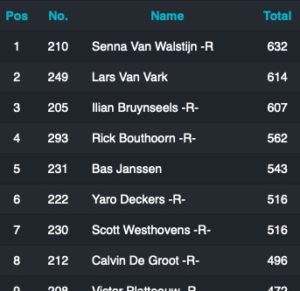